Soulful Drumming in Service to the Music

Born in South Florida, drummer Pete “Chef” Lavezzoli combines old-school rock and R&B backbeat with a progressive rock and jazz edge. Pete will be on drums for the upcoming 2023 reunion of “Jazz Is Dead,” with Alphonso Johnson, Steve Kimock, and Bobby Lee Rodgers.

Pete recorded drums with Donna Jean Godchaux in Muscle Shoals, Alabama, at the Nutthouse Recording Studio on Godchaux’s Back Around. Also on David MacKay’s Blue Undertones at the Nutthouse. In Miami, Lavezzoli recorded at George Noriega’s Cutting Cane Studios on Bobby Lee Rodgers’ album BLR. In the words of Grammy-winning producer/composer George Noriega: “I had the pleasure of having Peter Lavezzoli record at Cutting Cane Studios, and felt his unbelievable pocket first hand. Peter has that rare combination of skill, feel, and sensitivity. His playing is always just what is called for by the singer, the song, and the groove. Not too hot, not too cold. Pete’s drumming is just right.”

In 1990, Lavezzoli co-founded Florida’s Grateful Dead tribute band Crazy Fingers, where he continues as drummer and vocalist. For over 30 years, Crazy Fingers has performed at venues and festivals with acts including The Band, Little Feat, Gov’t Mule, Donna the Buffalo, New Orleans Radiators, Jefferson Starship, and Ziggy Marley.

On February 25, 2020, Crazy Fingers performed with the Buffalo Philharmonic Orchestra (with Robin Sylvester on bass) at the historic Kleinhans Music Hall in Buffalo NY, for a special concert conducted by Bradley Thachuk, playing Grateful Dead classics arranged by Steven Thachuk.

Additionally, Lavezzoli is a respected music historian and award-winning author with two books to date, both published by Bloomsbury Books of New York & London. The King of All, Sir Duke (2001) explores the legacy of Duke Ellington in modern jazz, rock, and R&B. The Dawn of Indian Music in the West (2006) (with a foreword by Ravi Shankar) tells the story of Shankar and Indian music’s impact on Western music (including interviews with Ravi Shankar, Mickey Hart, David Crosby, Philip Glass, Zakir Hussain, John McLaughlin, and others). This book won the ARSC (Association of Recorded Sound) award in 2007 for Best Historical Research, and was published in India by HarperCollins in 2009 as Bhairavi: The Global Impact of Indian Music.

Always a student, Lavezzoli has made numerous trips to India where he has studied Indian rhythm with Tanmoy Bose, tabla player for Ravi Shankar. He has played drumkit in Tanmoy’s Indo-jazz group Taal Tantra, on Indian TV and in festivals throughout India, including with guitarist Debashish Bhattacharya. Lavezzoli studied vocal with Uma Lacombe, a disciple of the Dagar family of singers.

Committed to volunteer work, Lavezzoli has utilized his reading voice in volunteer service to the Blind since 2003, as a Narrator for the US Library of Congress, recording books on tape for the visually impaired with the Library’s National Library Service “Talking Books” program, recording at Insight for the Blind in Fort Lauderdale. Lavezzoli has donated his time to Miami jazz radio stations WLRN and WDNA, hosting special programs on icons from Duke Ellington and Miles Davis to John Coltrane and Sun Ra.

Staying active in education, Lavezzoli is an adjunct instructor and show director for the School of Rock. 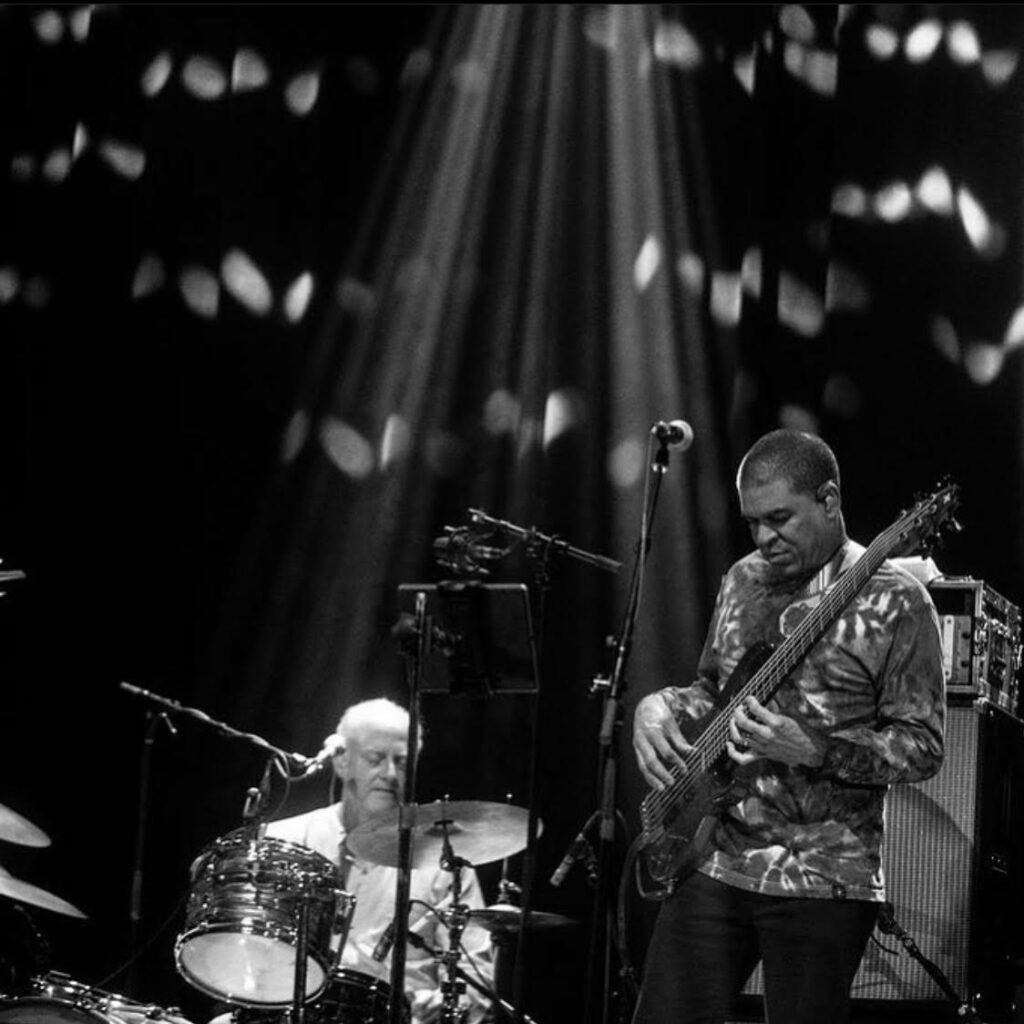 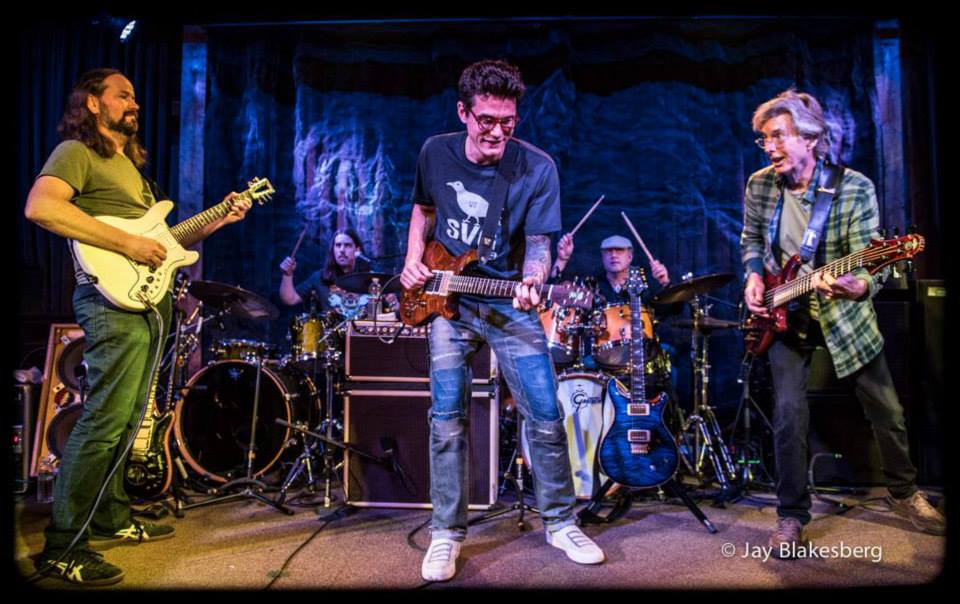 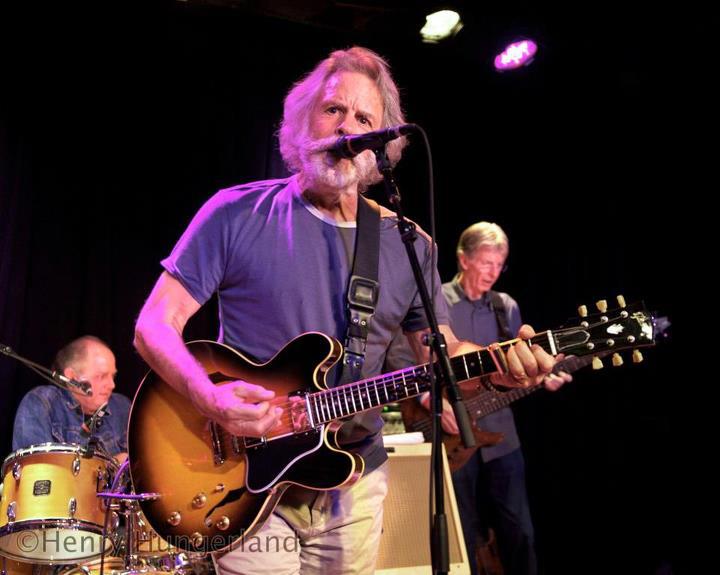 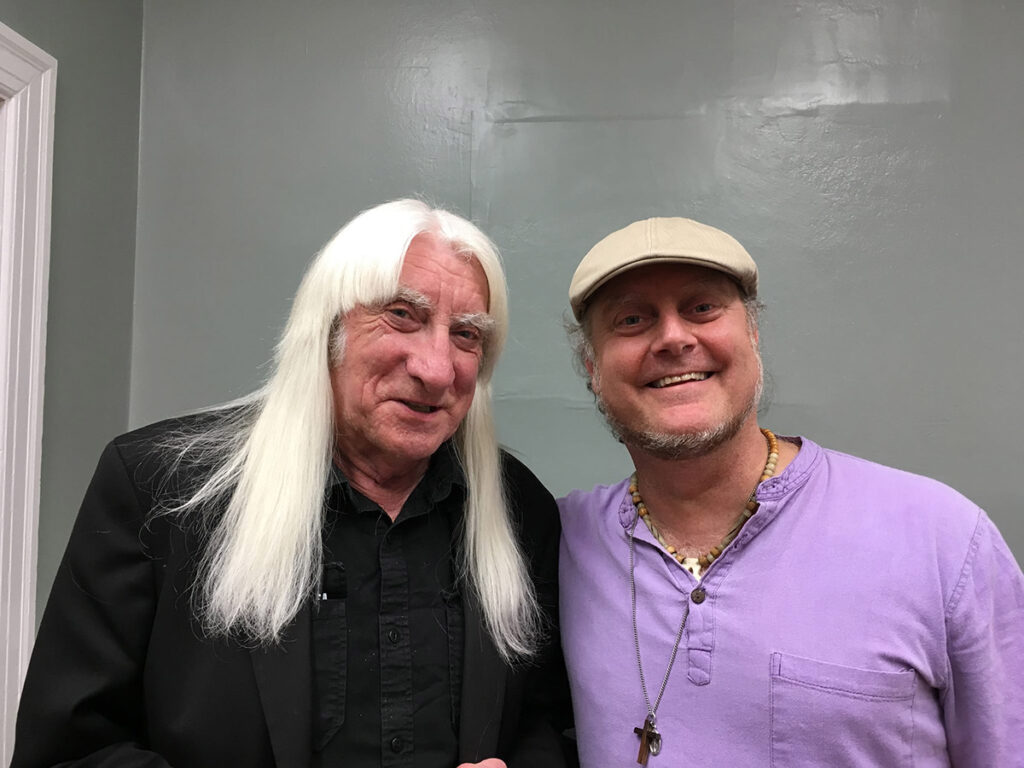 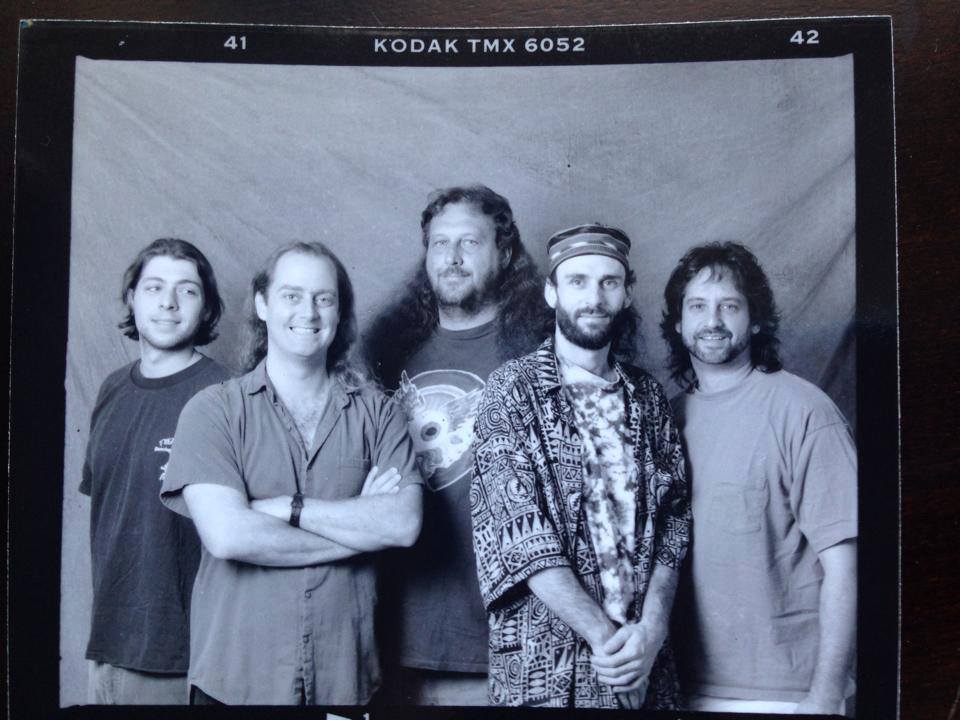 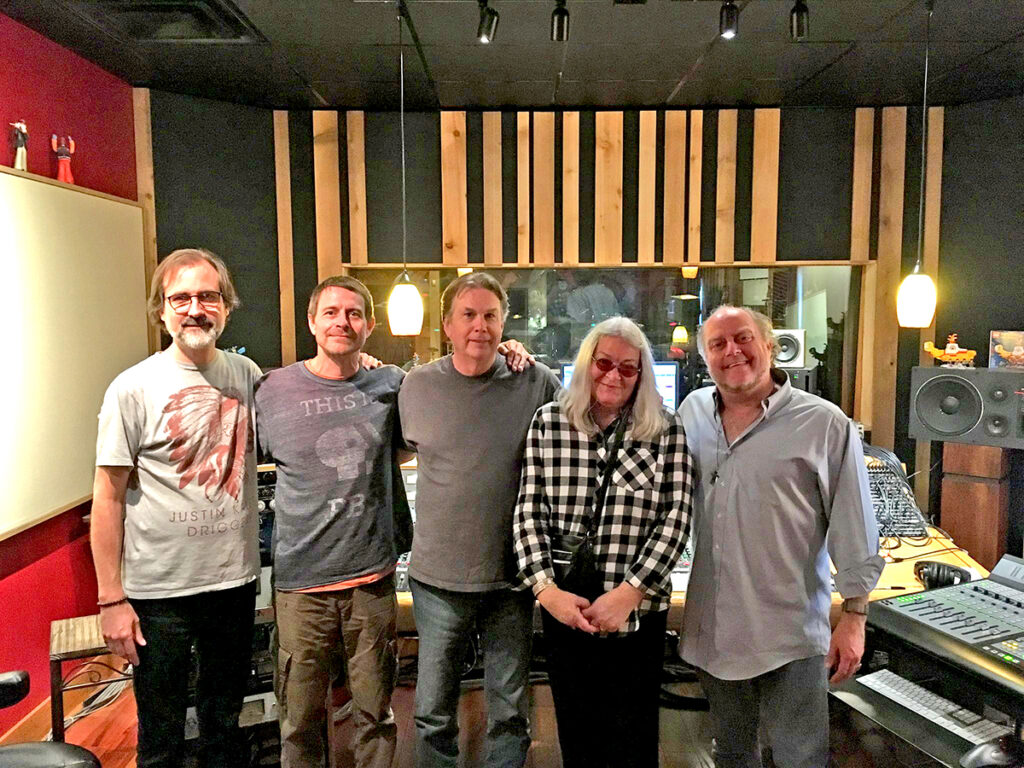 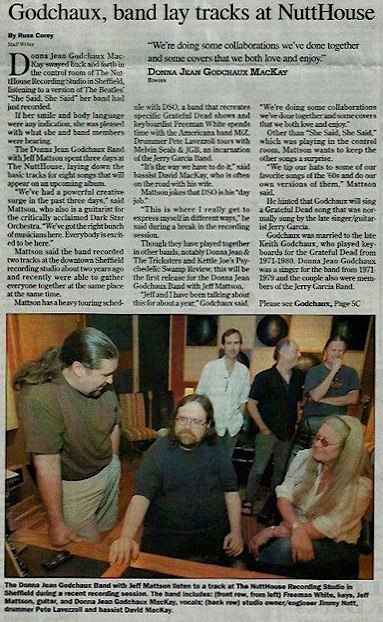